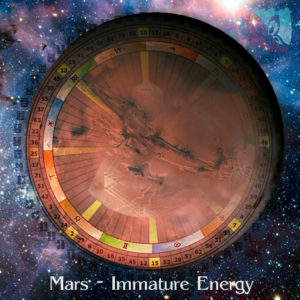 Mars is passive until aroused. It is passive in the sense of lethargic. It is misleading to see Mars as an active force.

It is, however, an uncontrollable force once it gets rolling. In the trinity of yang roles, the Sun is the father, Mercury is the eldest sun reflecting the father’s light, and Mars is the youngest son, free of responsibility. Mars is basically lethargic and will not necessarily do anything about a problem until it is prodded.

You may think of Mars like a 14-year old boy. It is very immature, but saying that it is immature isn’t to say that it is not powerful. That immaturity can be very sweet – the sweetness of a teenage boy – or it can also be very violent, very ugly. It can overreact.

Immaturity does not apply to personality. Immaturity is applied exclusively to the energy, not to personality. Once prodded, Mars energy quickly builds momentum at the expense of awareness. Its capacity to build momentum can result in a mindlessness where the most basic inhibitions can be overwhelmed by energy.

The Mars gates in your Human Design Chart, if triggered, can potentially express as an unaware and unbridled eruption. 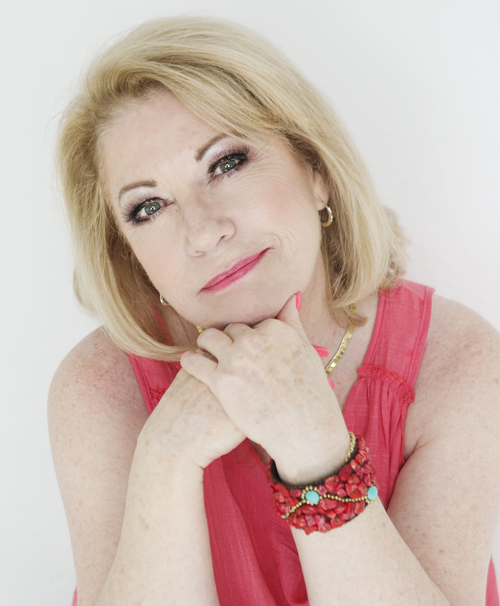 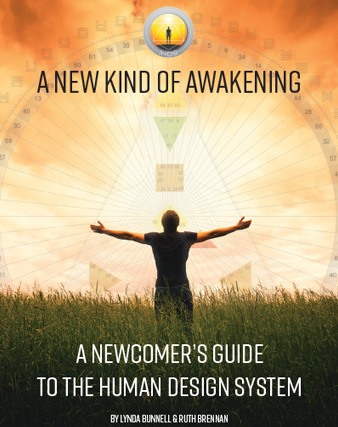