All the world’s a stage

And all the men and women merely players. ~Shakespeare

Ruth Brennan was the emcee for the 2016 & 2017 PNW Women’s Festival in Vancouver, WA. The Women’s Festival was first conceived in 2009 in Santa Barbara, California by Patty DeDominic for the sole purpose of connecting women with the tools and resources they need to flourish and prosper in all aspects of their busy lives, giving them a sense of empowerment. Here in Vancouver, the Executive Team of Brecia Kralovic-Logan, Tamara Russell and April Sunset organized a festival that had our special Pacific Northwest style.
Read more about the Women’s Fest >> 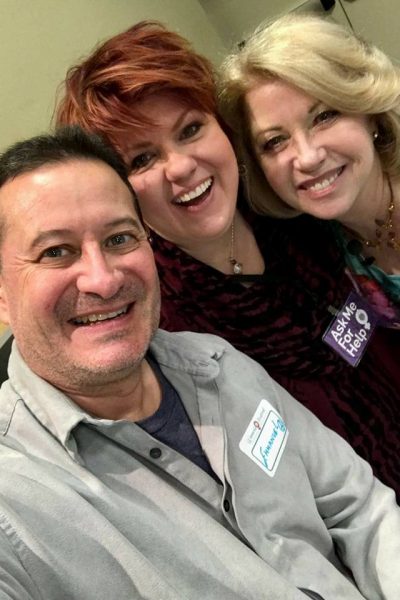 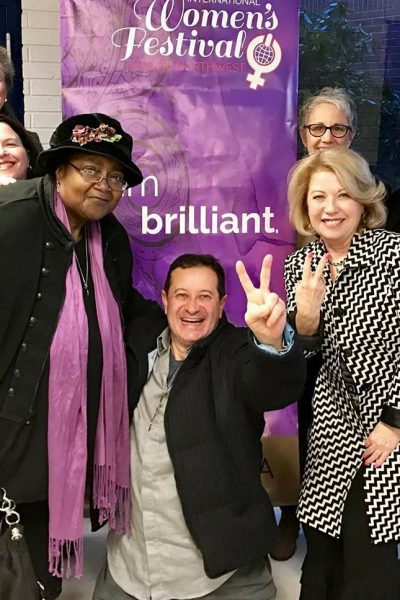 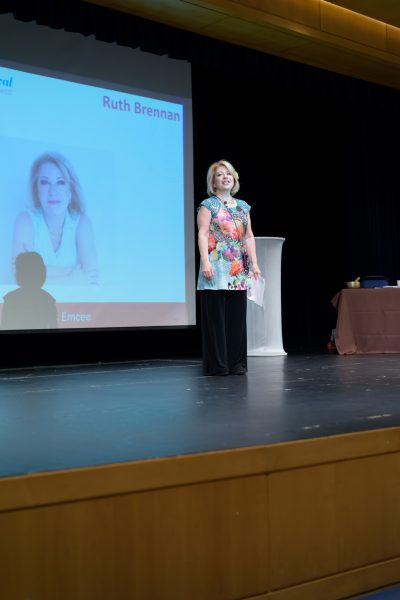 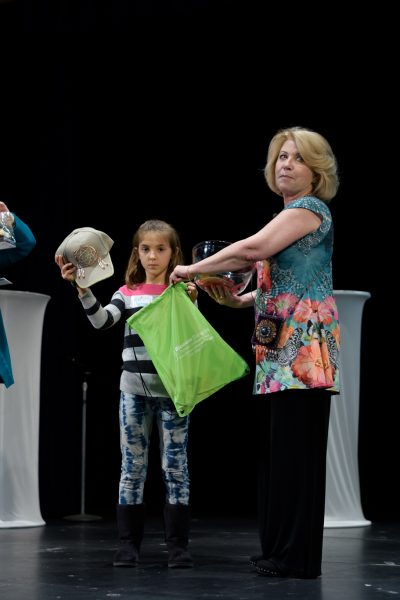 It's time for door prizes!

Ruth is a card-carrying Founding Member of this beautiful community whose mission is to be a “playground for possibilities.” There are monthly meetings here in Vancouver, Washington as well as events co-created by members. I invite you to join us if you’re in the area. You’re invited to join us! 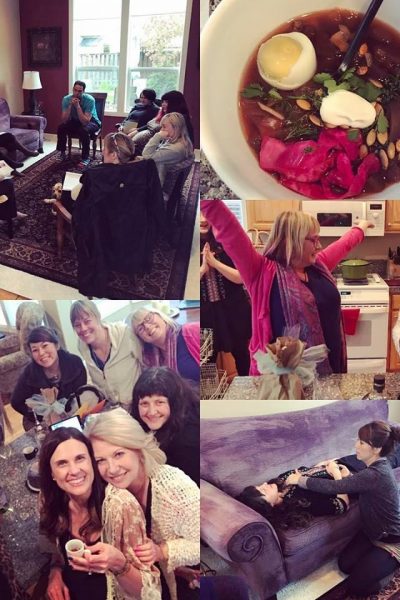 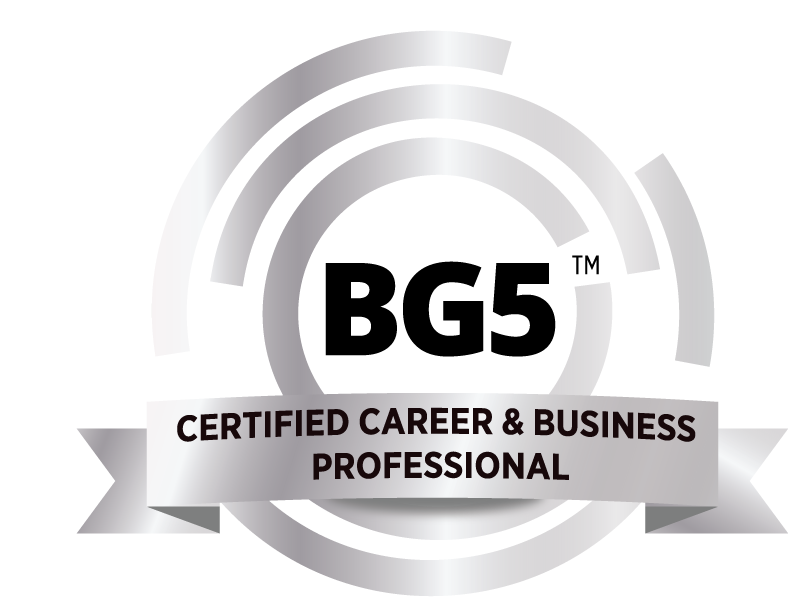 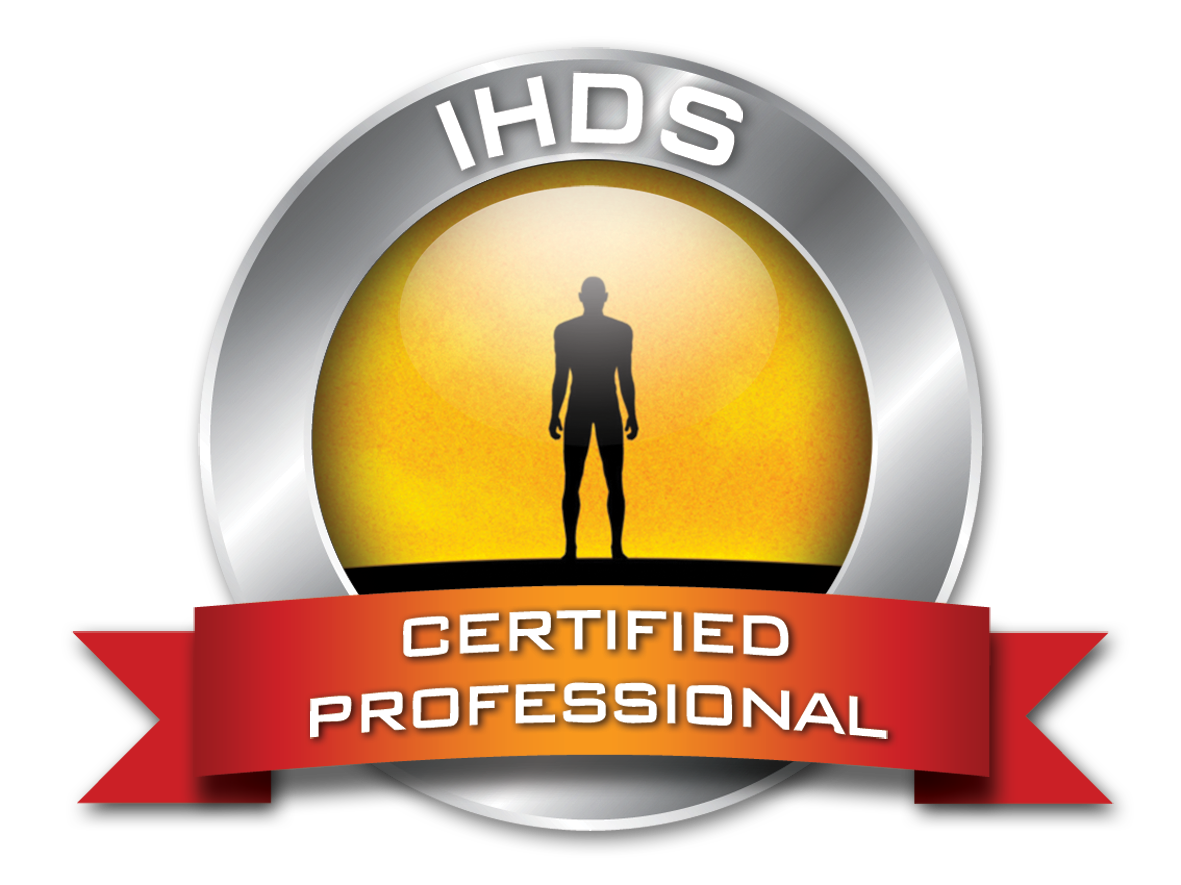 Book a Reading with Ruth

Are you curious about your Human Design? Get a Free Chart and book your free 15-minute Chart review!